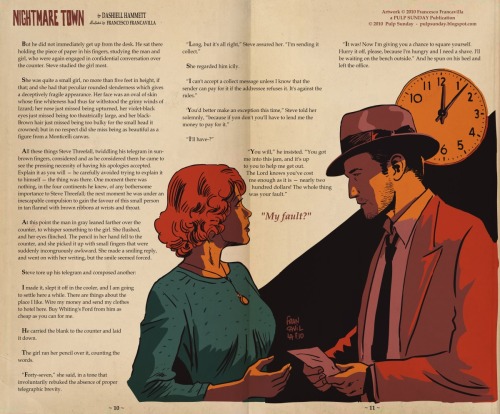 Franceso Francavilla is an acclaimed noir artist known for his resurrected pulp style. Italian by birth, he’s most recognized for his own series “The Black Coat” as well as his work on “Zorro.” Most recently, he’s been doing beautiful work for “Detective Comics” with Scott Snyder. I first came into contact with his noir -ish style as I was reading the “Scalped” series by Jason Aaron, although he only did one issue his great skill was obvious. As I began to more fully research him, the first thing that became apparent was how prolific he is. He owns, runs, and operates several blogs where he frequently posts new work. The most inspiring aspect of his work ethic is the fact that each of the pieces he posts seem so well developed. He’s not churning out anything sub-par, it’s all excellent.

Currently, you can find him working on Marvel’s “Black Panther: The Man Without Fear” and “Captain America and Bucky” (the latter written by Ed Brubaker, *nerdgasm). Other noteworthy projects include: “Fear Agent” with Rick Remender, Dark Horse Presents “The Black Beetle,” and “Swamp Thing” also with Scott Snyder. My favorite thing that Mr. Francavilla has done is illustrating the short story “Nightmare Town” by Dashiell Hammett.

Here are his blogs and several blogs he participates in:

*All images are property of Francesco Francavilla. 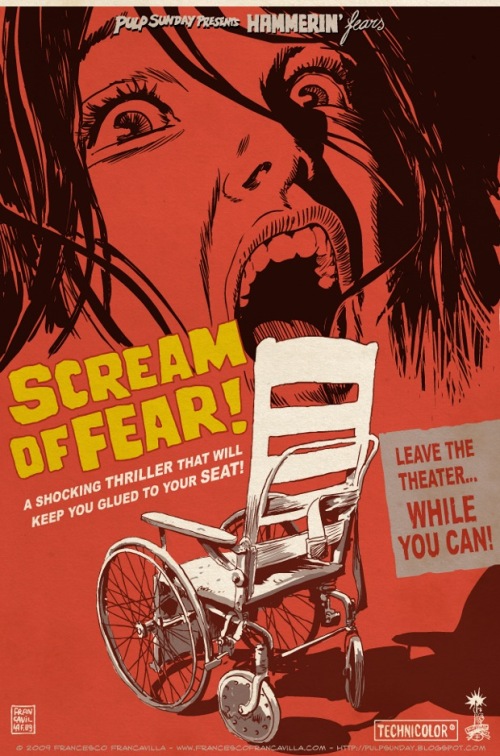 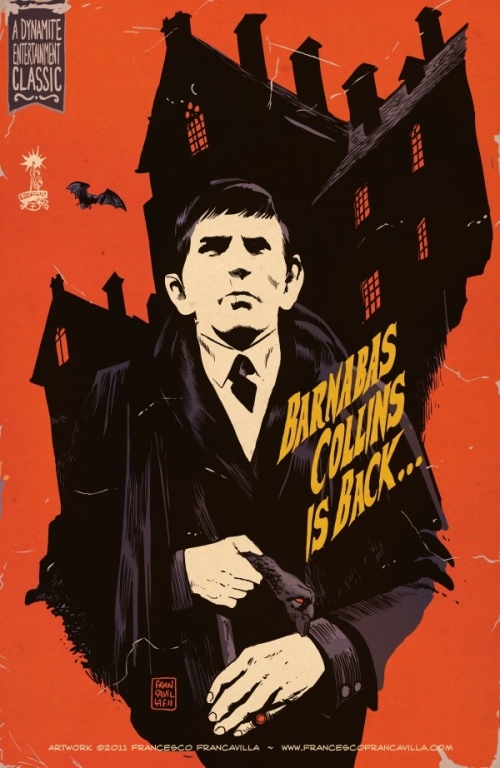 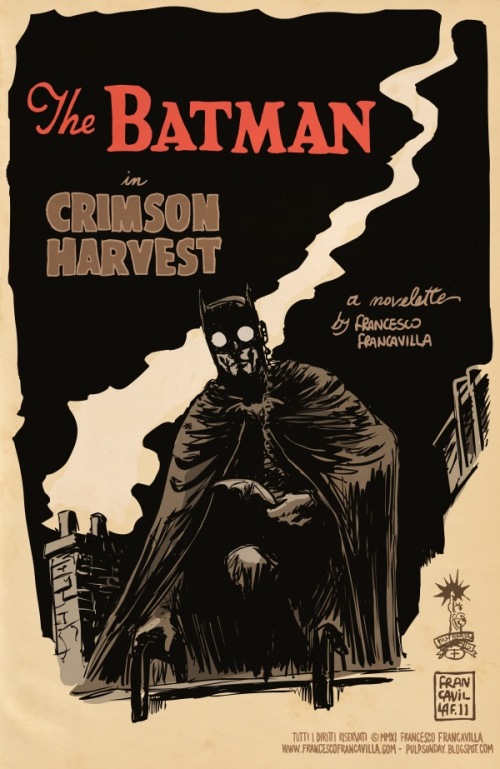 The Batman in Crimson Harvest 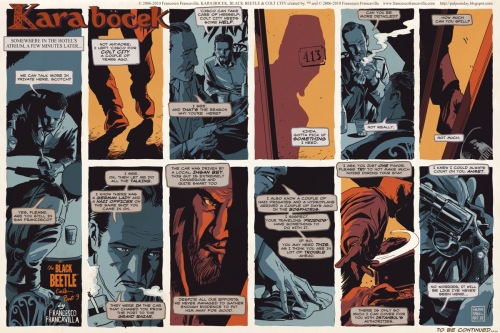 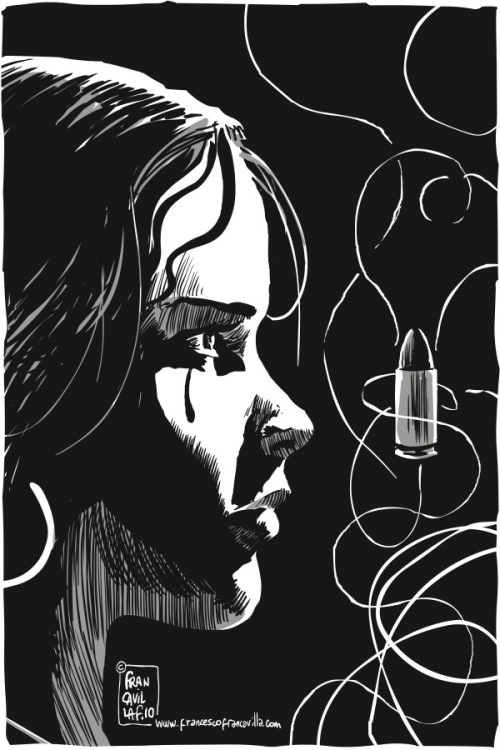 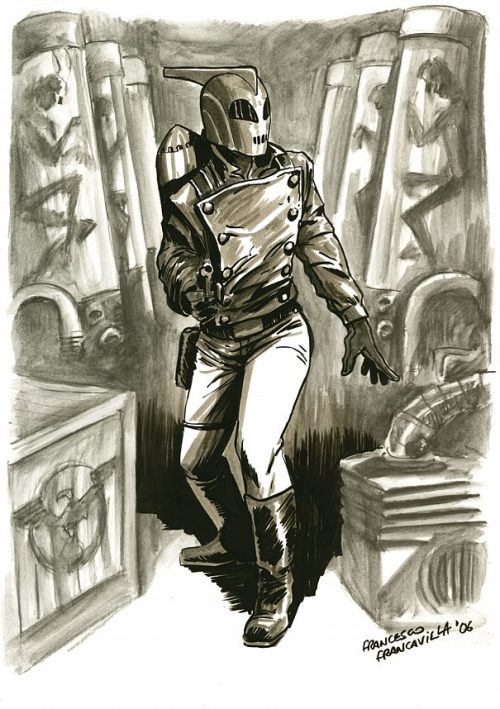