My love and fascination extends through film noir (both vintage and contemporary), noir-themed music, video games, femme fatales, smoldering cigarettes and slimy plot lines. The gateway drug to this obsession came in the form of noir comics, particularly the works of Ed Brubaker, Frank Miller, Darwyn Cooke and Brian Michael Bendis. After my initial taste, in a curious moment I Googled “best noir crime fiction” and came up with several lists encouraging the same novel: The Maltese Falcon by Dashiell Hammett. From there it was a quick trip through James Cain, Raymond Chandler, and Jean-Patrick Manchette; I was hopelessly entwined with noir. Next I dipped into The Naked City (1948),  Night and the City (1950), and Pulp Fiction (1994) and couldn’t quench my rapidly expanding appetite. As I devoured more and more noir themed media, I noticed several consistencies in plot development, theme, setting, and characterization which naturally lent to the creation of my own noir definition.

This strikes at the core of why NoirWhale.com was founded, to share my noir findings as a relative newcomer. For the most part I review the works I encounter and use my noir definition as the peg to hang them on.

2) Parker Vol 1: The Hunter by Richard Stark and Darwyn Cooke

3) The Maltese Falcon by Dashiell Hammett

NoirWhale.com has a sister site that I’ve created for noir inspired images: NoirWhale.Tumblr.com

I’m 30 years old with a birthday in August.

We adopted a female miniature schnauzer named Bobby Dylan in 2008.

We have two children, a little girl named Scout and a little boy named Geddy. 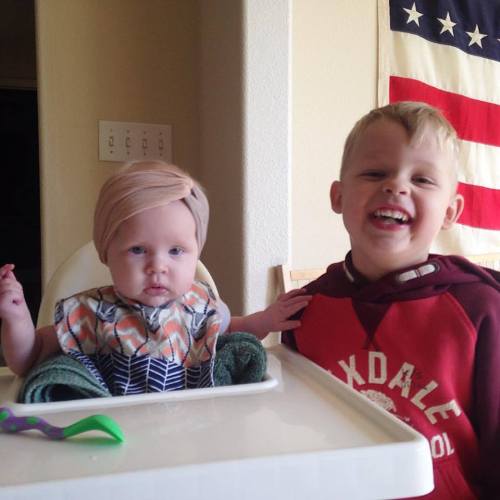 I’m obsessed with Metal Gear Solid, and celebrate that obsession with a whole month of re-conquering the games annually.

I Dungeon Master on a frequent basis for my best friends. We’ve been playing Dungeons and Dragons since I was 12.

I’m a guitar teacher and a casual artist.

I leave Christmas lights up the whole year (indoors).

I love attending the Emerald City Comic Con in Seattle, Washington on a yearly basis. I didn’t start collecting comics until 2009.

Find me on Google +.

Find me on About.Me

And, if you really want to know what I’m like: