A recent discussion with a noir-loving friend from Liverpool, UK (Hi Hobnob!) has inspired me to make some changes here on noirWhale.com. We were discussing Scarface, and he was asking me how I can justify defining it as a film noir. The answer is, I can’t. Even though the film has many noir aspects, and can easily fit into the noir definition that I have crafted, it still isn’t inherently film noir. The piece of my definition that is missing is the stylistic element of film noir. The light, shadow, and dramatic cinematography is just as vital as any other component present in a completed noir work. 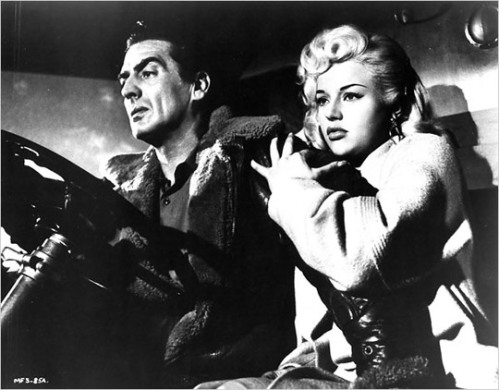 This style, coupled with the noir definition, separates a film noir from a crime movie. Now, this is not to say that crime films are not noir. Quite the opposite actually, as crime films have their ancestral roots in the golden era of film noir. And the same is true vice versa. Some film noir pieces are crime movies, some are not. But there must be a division, a line drawn in the sand.

Here is a list of the film reviews I’ve done so far, reassigned to their appropriate categories:

*Thank you Nicolas from Mugre Y Sangre for the further clarification between Film Noir, Crime Movies, and Neo-Noir. I truly appreciate the correction. Thanks for helping to make noirWhale.com great.

One response to “Noir Definition | Film Noir vs. Crime Movies”